This project had a phenomenally fast turnaround. After receiving an initial phonecall at 5:45pm on Thursday, the entire project was completed in time for a shoot early on Saturday morning. The aim was to create an interesting lighting effect by allowing a camera to film through the centre of a sequencing ring of bulbs, with the lights illuminating a subject's face from different angles.

As there was no time to order materials, everything had to be designed and built around what I happened to have in stock, and what could be bought from a lighting wholesalers in Bethnal Green.

The shoot was for FKA Twigs, a new artist on Young Turks / XL Recordings, for the video of "Papi Pacify". 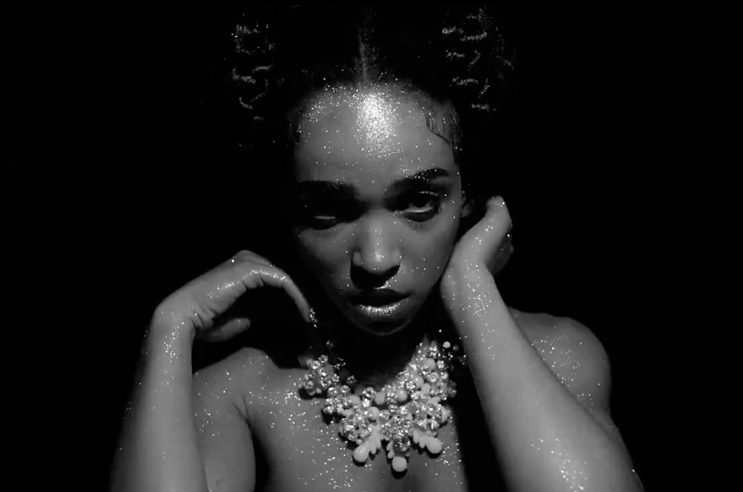 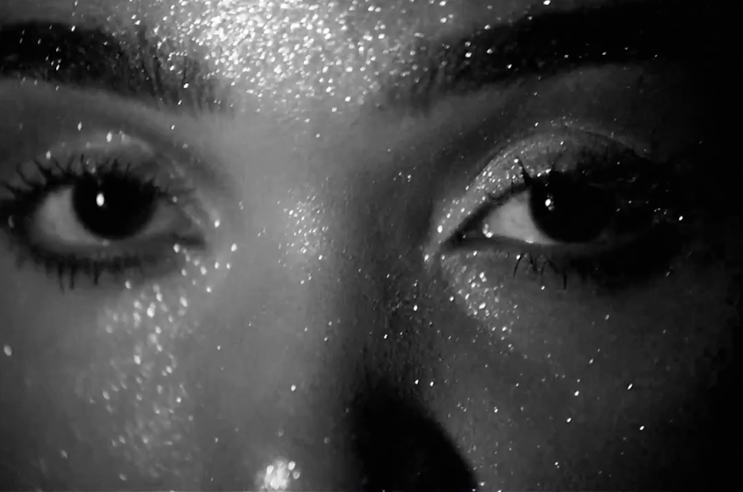 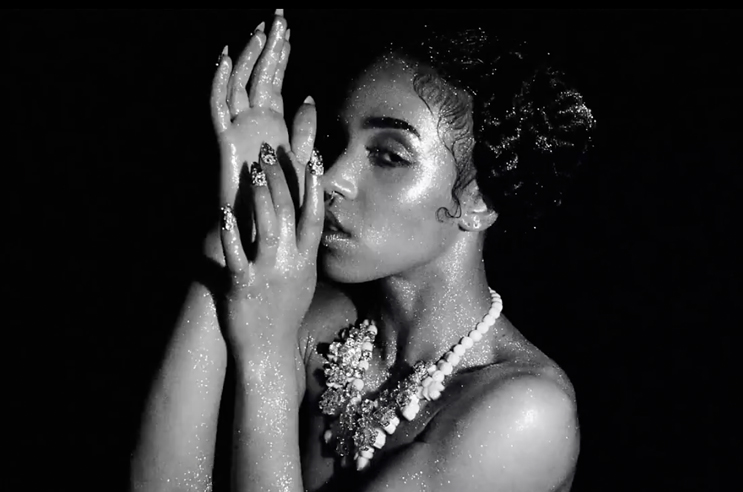 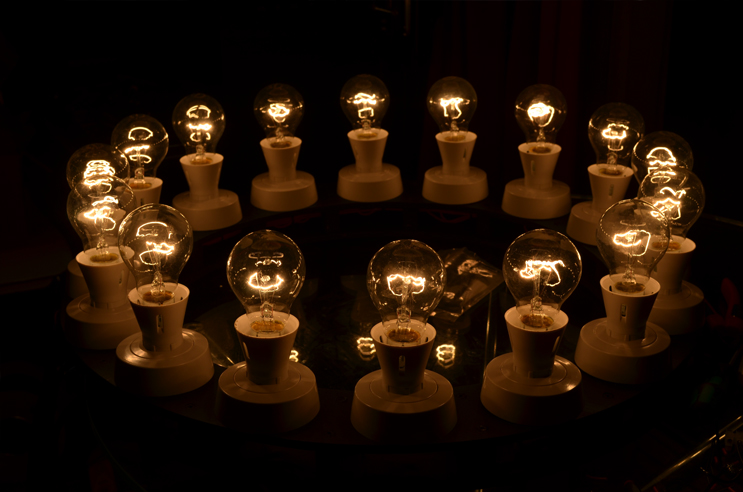 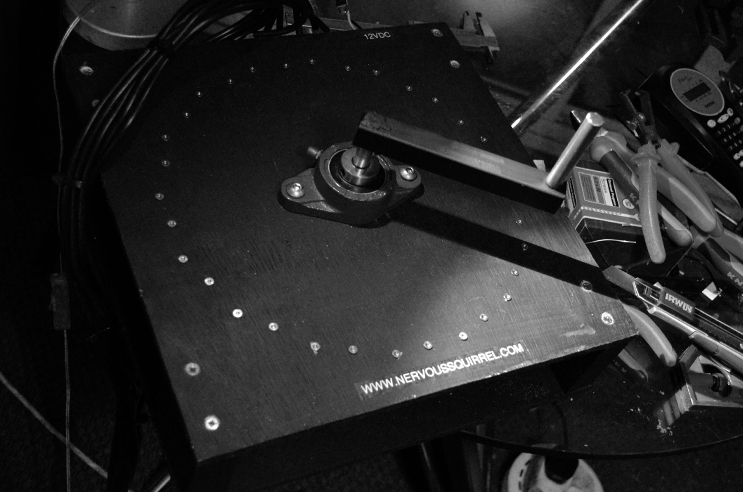 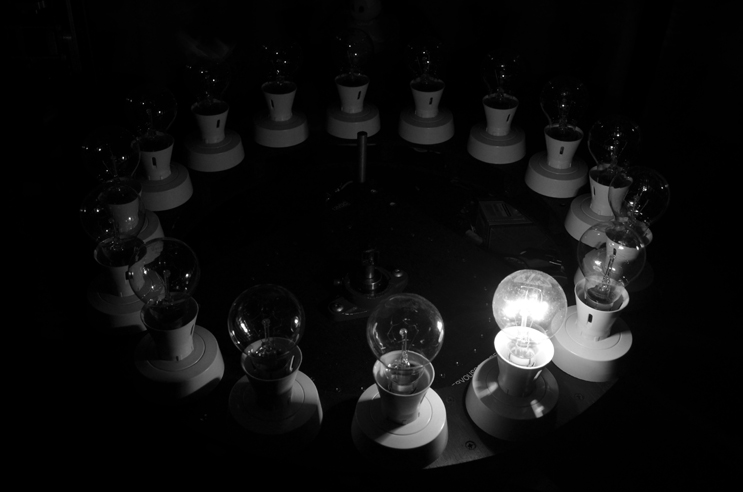 A little while after the shoot Matt from XL returned the light ring so that I could make some improvements, including getting rid of the nasty cable shown below. It now has a nice lead with plugs at both end, the casing has been improved, and some additional controls added.

Matt frequently gets in touch with interesting projects, always for interesting artists, usually with a deadline of about 30 minutes or so... 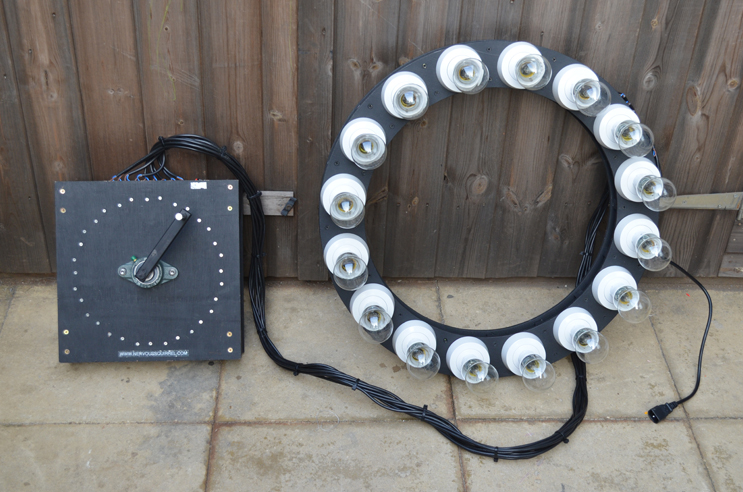 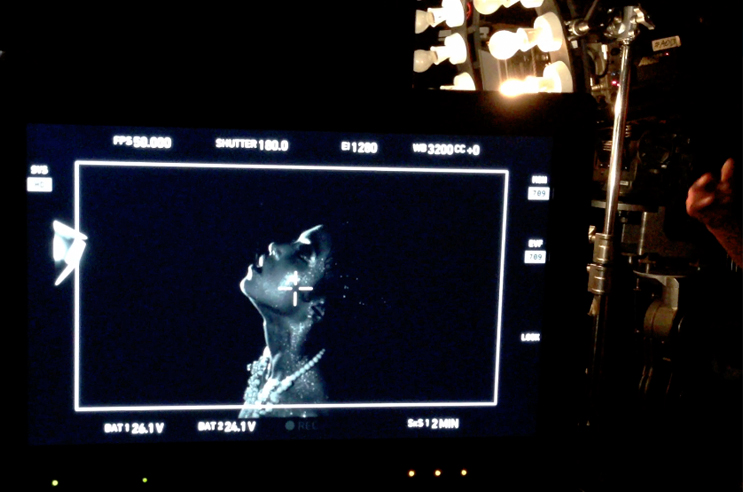 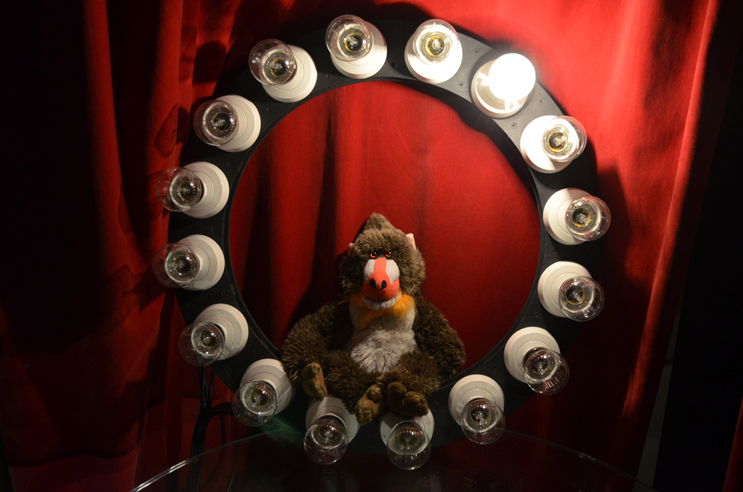