In February 2015 I received a call from Chris Cairns of Is This Good?, about a project involving popping lots of balloons in time to music.

Within a couple of days we had some tests filmed over at the Nervous Squirrel workshop, using solenoids (which were rubbish) and central locking actuators (which were great).

I made three MIDI controlled firing boxes, allowing a total of 150 individual outputs to be switched. During the shoot a MIDI track was played into the boxes, containing carefully positioned notes where all the balloon pops were to occur. The boxes were also linked to the motion control camera system, allowing everything to happen perfectly in time. 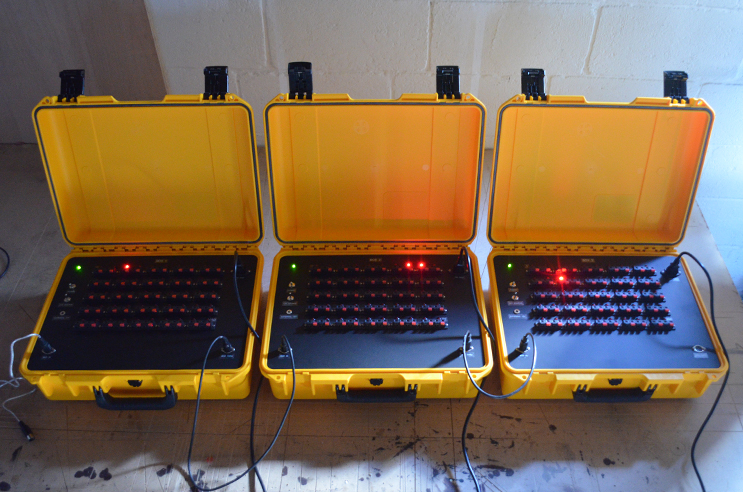 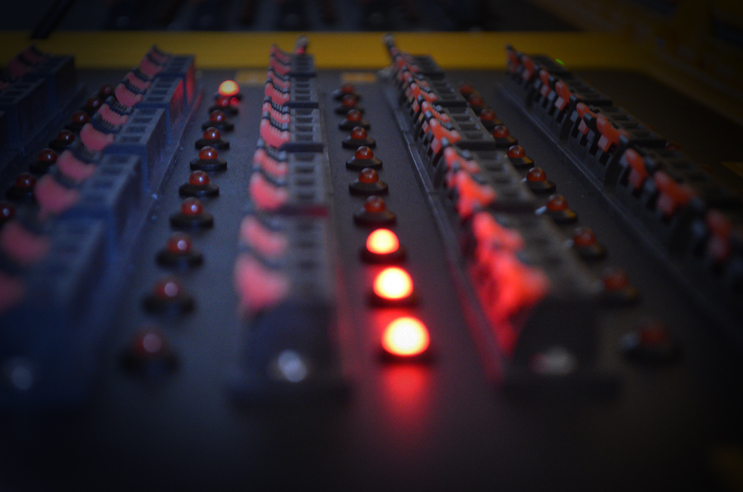 Various rigs were built to hold the balloons in front of the actuators, each of which had a scalpel blade attached. The rigs reminded me of the machine from Kafka's In The Penal Colony. 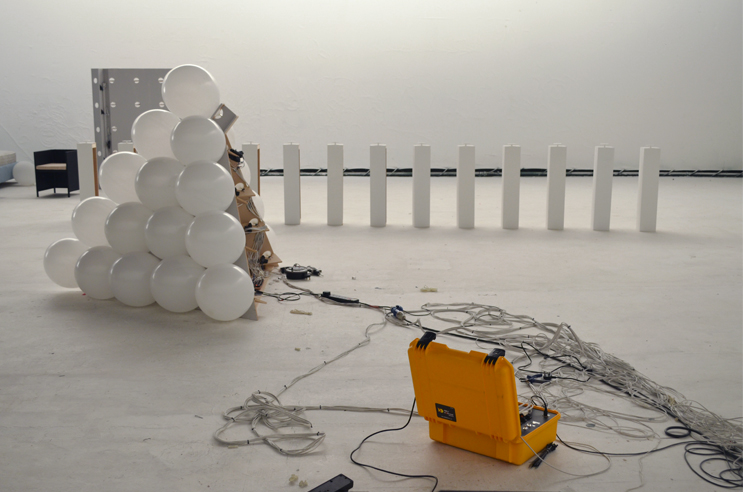 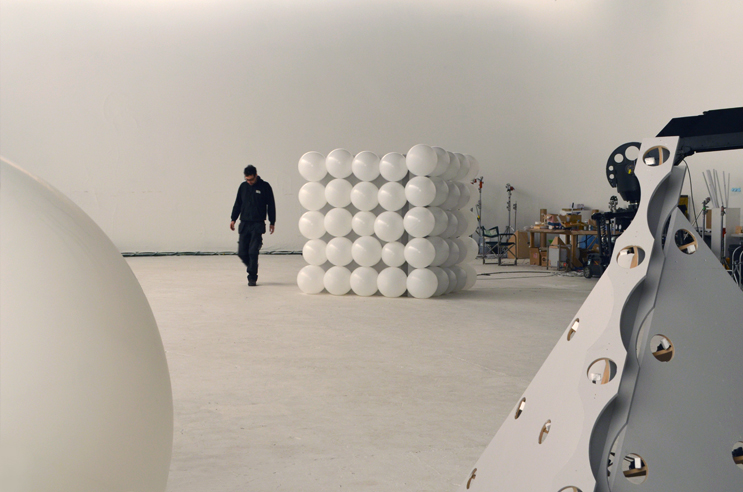 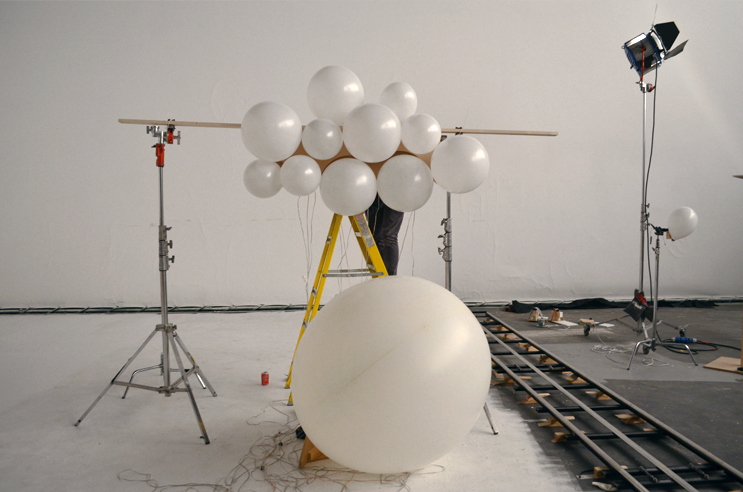 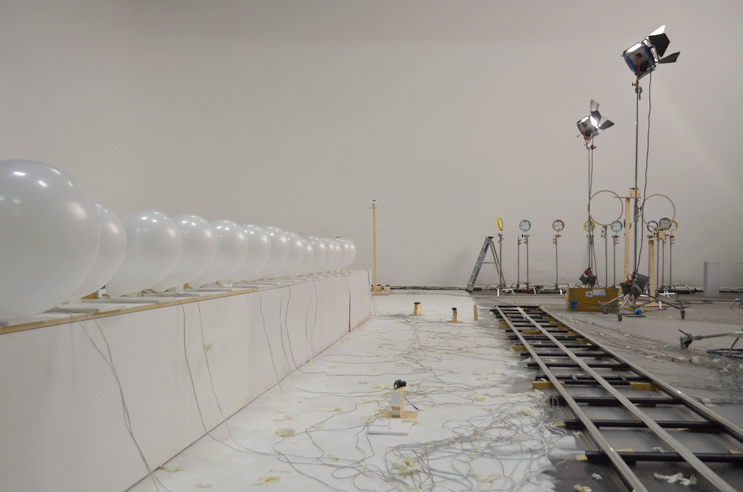 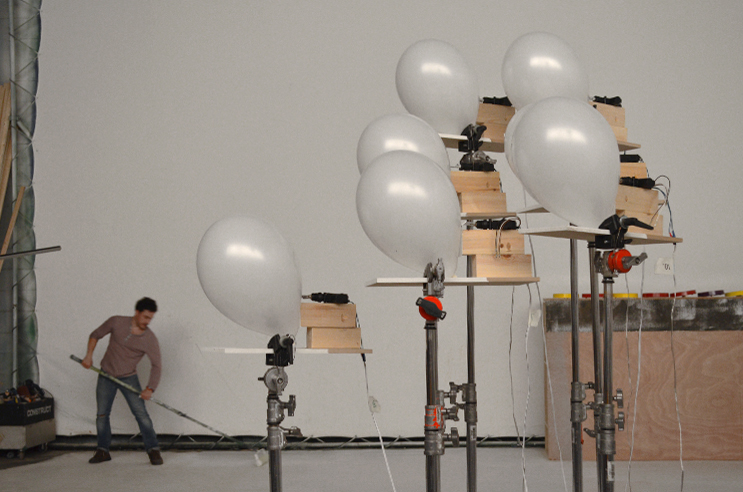 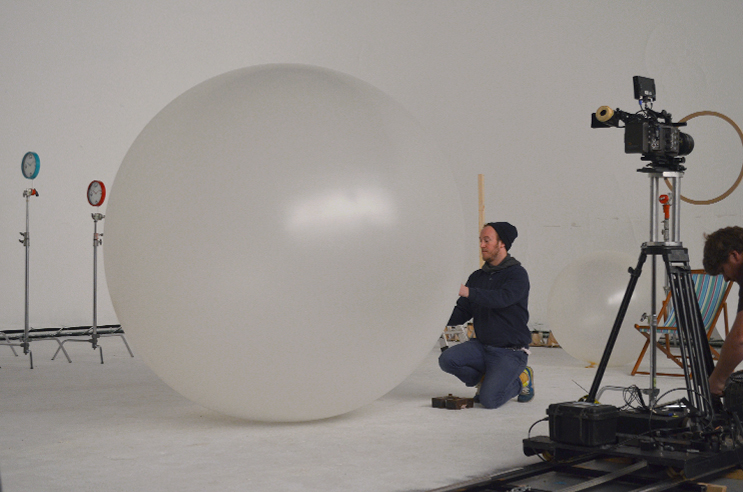 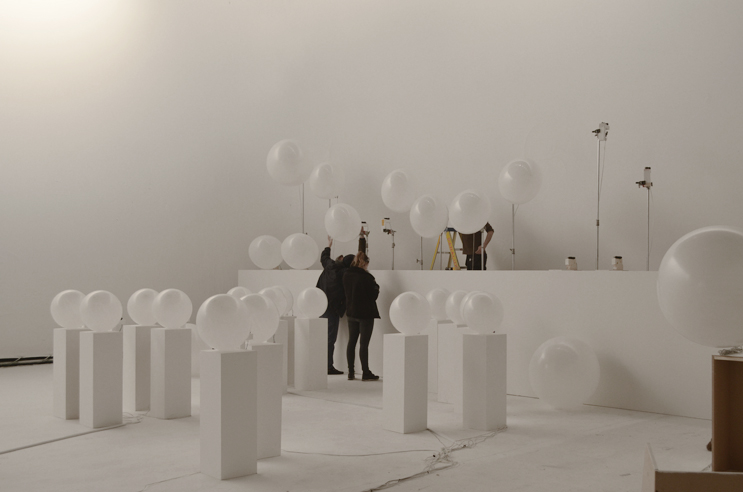 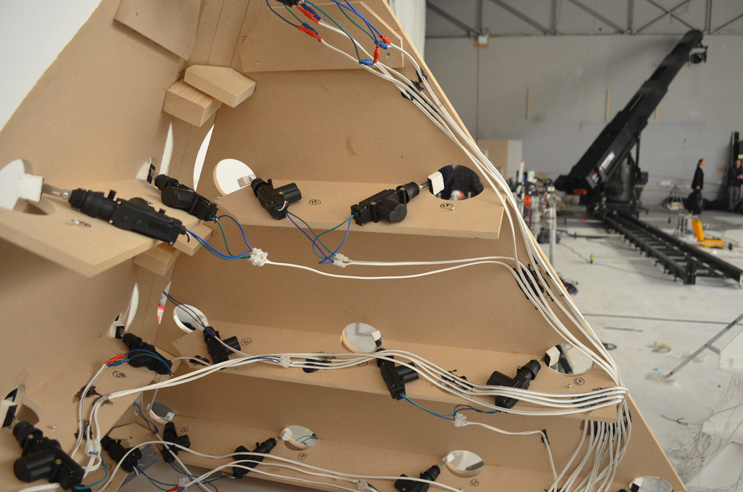 "Now just have a look at this machine," he added at once, simultaneously drying his hands on a towel and indicating the apparatus. "Up until now a few things still had to be set by hand, but from this moment it works all by itself." The explorer nodded and followed the officer. 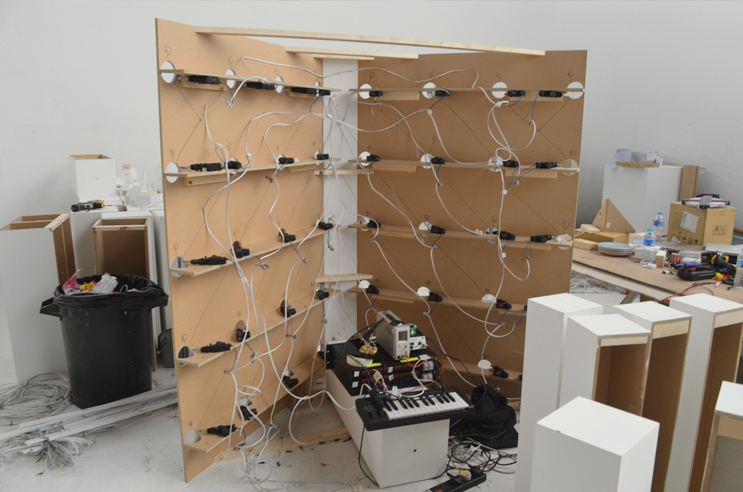 "You see," said the officer, "there are two kinds of needles arranged in multiple patterns. Each long needle has a short one beside it. The long needle does the writing, and the short needle sprays a jet of water to wash away the blood..." 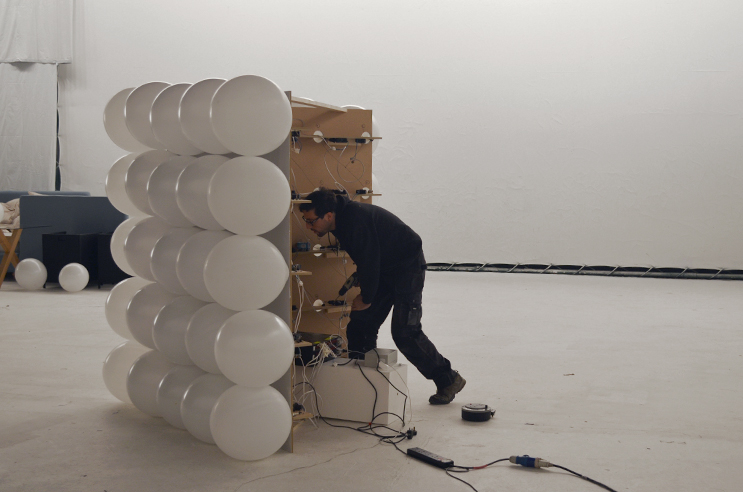 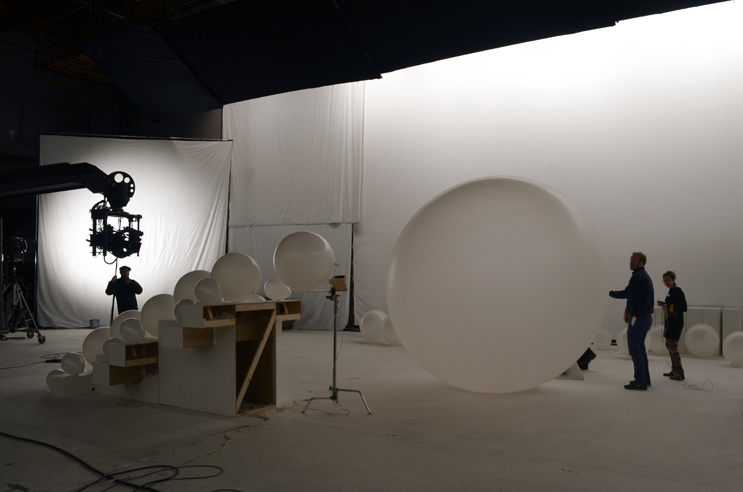 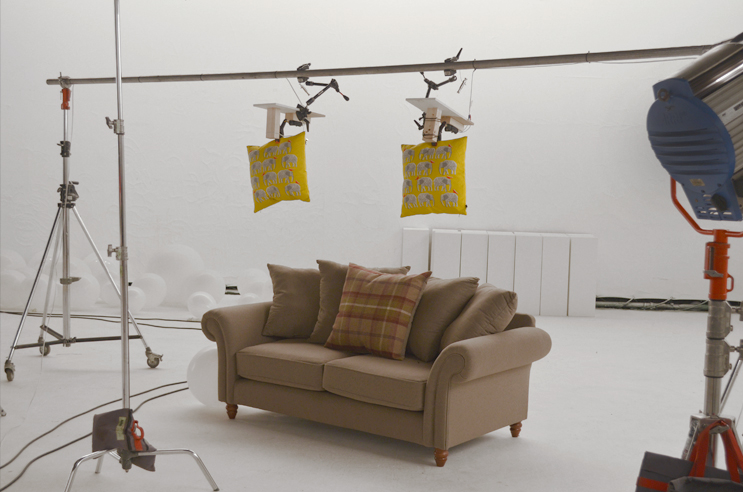 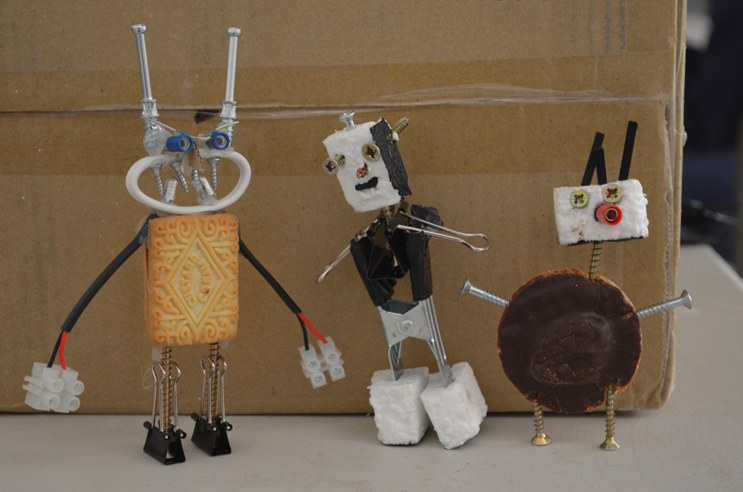 We still have the control boxes, which will no doubt be used again for future projects. Get in touch if you want a series of carefully controlled things to happen in time to music.

Big thanks to the team of awesome people who helped pop every last white balloon in the UK!